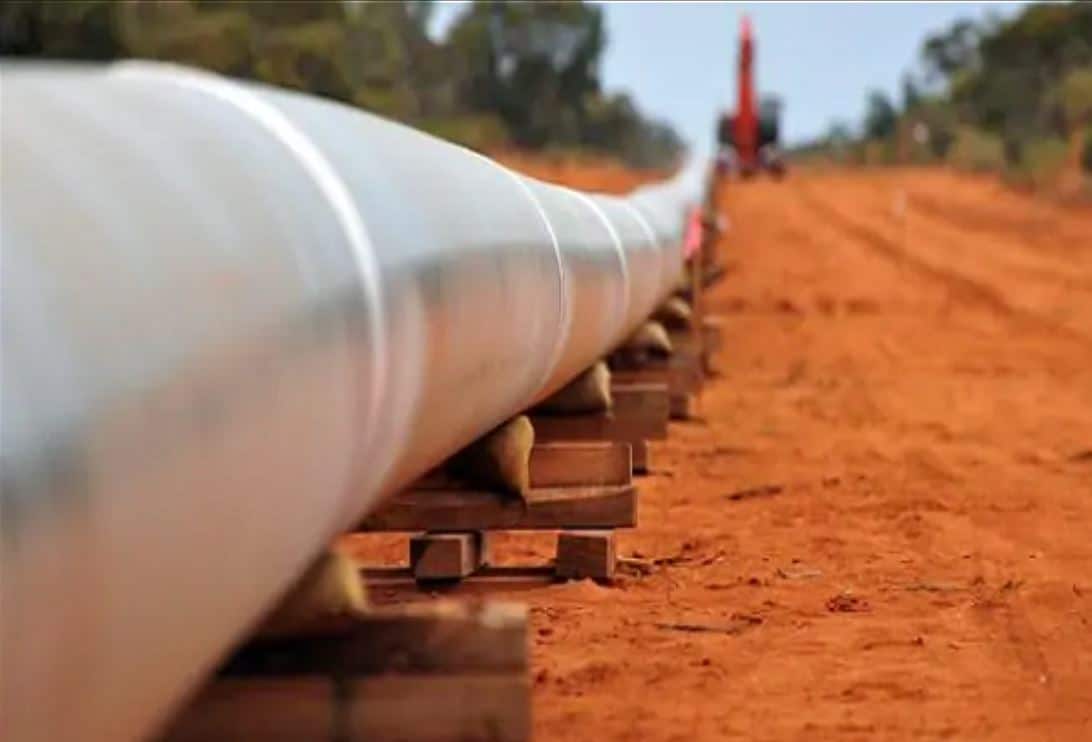 Little more than a seed of an idea and the registration of Zero Carbon Hydrogen as a trademark has proven enough to send West Australian company Province Resources status, and share prices, through the roof.

The proposed site for the HyEnergy green hydrogen project, Gascoyne region just south of Carnarvon in WA, could potentially tap into the Dampier Bunbury Natural Gas Pipeline, which will prove valuable.

Province Resources’ ambitious vision to create Australia’s first green hydrogen project, HyEnergy, is currently little more than a sparkle in the company’s eyes, but it has been met with huge fanfare after it was revealed on Wednesday.

Seeing the preliminary nature of the plan as no reason to hesitate, Province Resources, formerly Scandivanadium, have gone ahead and registered Zero Carbon Hydrogen as a trademark, leading to bold headlines about the “arrival” on green hydrogen on Australia’s shores. Investor website Next Investors even claimed Province Resources may just be its stock pick of the year.

Green hydrogen has dominated renewables news this year, with a slate of announcements in Australia testament to a hy-geist. With Australia eager to position itself as a key exporter of hydrogen, and big names like Twiggy Forrest singing its praises, Province Resources seems to have trademarked a clever name right in a sweet spot.

Contributing to excitement about the company and its green hydrogen dreams is its ties to the team at Vulcan Resources, which trademarked Zero Carbon Lithium, and has become something of a market darling. It is being reported that Vulcan’s co-founder and CEO Francis Wedin has invested in Province Resources and is signed on an advisor to the company.

With a number of Australian governments also keen to jump about the hydrogen-fuelled train, Province’s HyEnergy Project could stand to benefit from funds designed to boost the country’s emergent green hydrogen industry. The proposed site is not far from Dampier Bunbury Natural Gas Pipeline and as well as export infrastructure, which will certainly prove helpful.

The acquisition of Ozexco, the company that currently holds the license applications in the proposed region, is subject to shareholder approval at its general meeting. Province Resources has also received commitments to raise $1.35 million via a placement at 1.5 cents per share, with board members committing $250,000 – which hardly sounds like enough money for such a pioneering project, but given the share price surge and warm reception of the plan, capital raising hardly feels like the biggest hurdle.

It seems Australian markets are hungry for hydrogen and intoxicated by the prospect of something other than fossil fuels keeping exports alive.