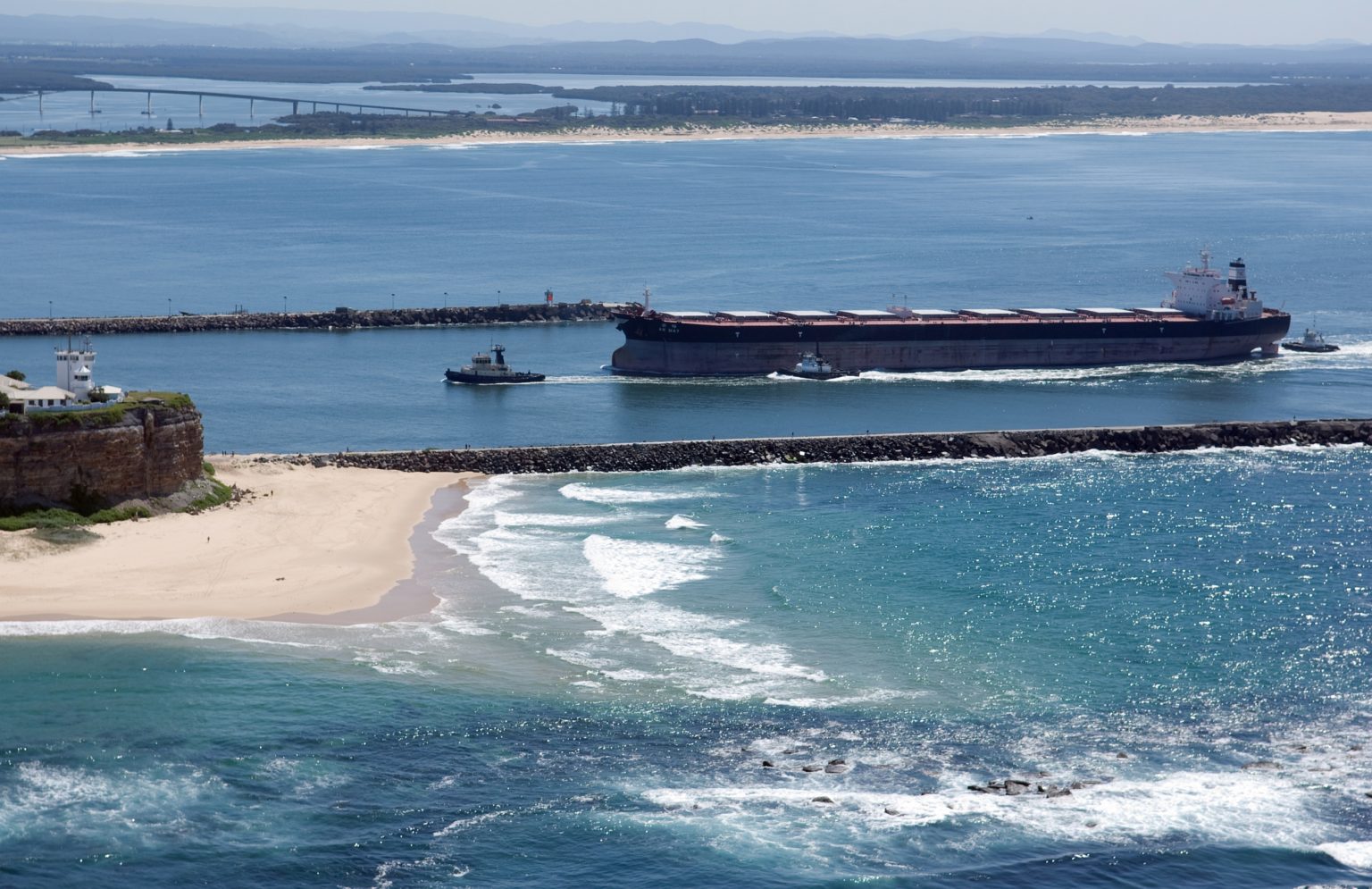 Following a funding announcement from the Australian Renewable Energy Agency (ARENA), a $3 million feasibility study led by Port of Newcastle and Macquarie’s Green Investment Group is set to determine whether Newcastle, the world’s largest coal exporting port, has the potential for a green hydrogen hub.

The world’s largest coal exporting port, Newcastle, New South Wales (NSW), could be home to a 40 MW hydrogen hub if a $3 million feasibility study led by Port of Newcastle and Macquarie’s Green Investment Group determines if the project is deemed to have sufficient potential.

The study, partially funded through $1.5 million from the Australian Renewable Energy Agency (ARENA) and supported by project partners, Idemitsu, Keolis Downer, Lake Macquarie, Snowy Hydro, Jemena, Macquarie Agriculture and the University of Newcastle, will investigate potential sites for the hub as well as the potential use cases of green hydrogen in fields such as mobility, bunkering, energy production, as well as the more recognised green hydrogen applications such as renewable ammonia at scale for domestic fertiliser use.

What is more, the study is set to determine whether the 40 MW electrolyser and hub could be scaled up 1 GW, big enough to produce 150,000 tonnes of green hydrogen for export, and taking advantage of the Port of Newcastle’s well-established supply chains.

According to Port of Newcastle, it handles approximately 4,400 ship movements and 160 million tonnes of cargo annually and yet is utilising less than 50% of its channel capacity.

ARENA CEO Darren Miller said if the study proved the project to be feasible, it could enable Newcastle to become a major player in producing clean hydrogen. “We’re excited to be a part of this feasibility study which presents an opportunity to accelerate the diversification of Port of Newcastle which is crucial as Australia starts its journey to net zero by 2050″ said Miller.

“Newcastle is an ideal location for this project due to existing infrastructure and skilled workforce, both of which will be so important as we scale up. With the backing of Macquarie’s Green Investment Group, Newcastle could become a hub for the production and use of hydrogen for domestic and export opportunities for Australia.”

Thanks to the Council of Australian Government’s (COAG) release of Australia’s National Hydrogen Strategy in November 2019, and ARENA’s recently launched 2021 Investment Plan, investment in clean hydrogen is becoming more and more tangible.

The fact that the potential hub is to be located in Newcastle, capital of the once powerful NSW coal country, is telling. But in recent years the sooty grip of coal around the neck of the Hunter region has loosened. Moreover, the announcement follows the NSW government’s long awaited release of its hydrogen strategy last month.

NSW’s plan is to make itself a hydrogen superpower. “It’s a pretty good strategy, you have to admit,” Andrew Horvath, the global chairman of hydrogen technology company Star Scientific, told pv magazine Australia. NSW is one of the final states to publish its hydrogen strategy, but Horvath is unequivocal the wait has paid off. “They’ve taken their time to look at this carefully,” he said, describing the government as having examined the hydrogen situation “in its entirety.”

The first ‘pillar,’ as the state is calling it, will see the creation of a hydrogen infrastructure “masterplan.” It will assess the state’s assets, like its port infrastructure, as well as developing “hydrogen-ready” regulatory frameworks. And with this Port of Newcastle feasibility study it looks as if the NSW government isn’t letting any more time go to waste.

The Port of Newcastle study is the second of its kind, with ARENA funding already announced for Stanwell to complete a feasibility study into the potential for Gladstone, Queensland, to be a green hydrogen export hub.