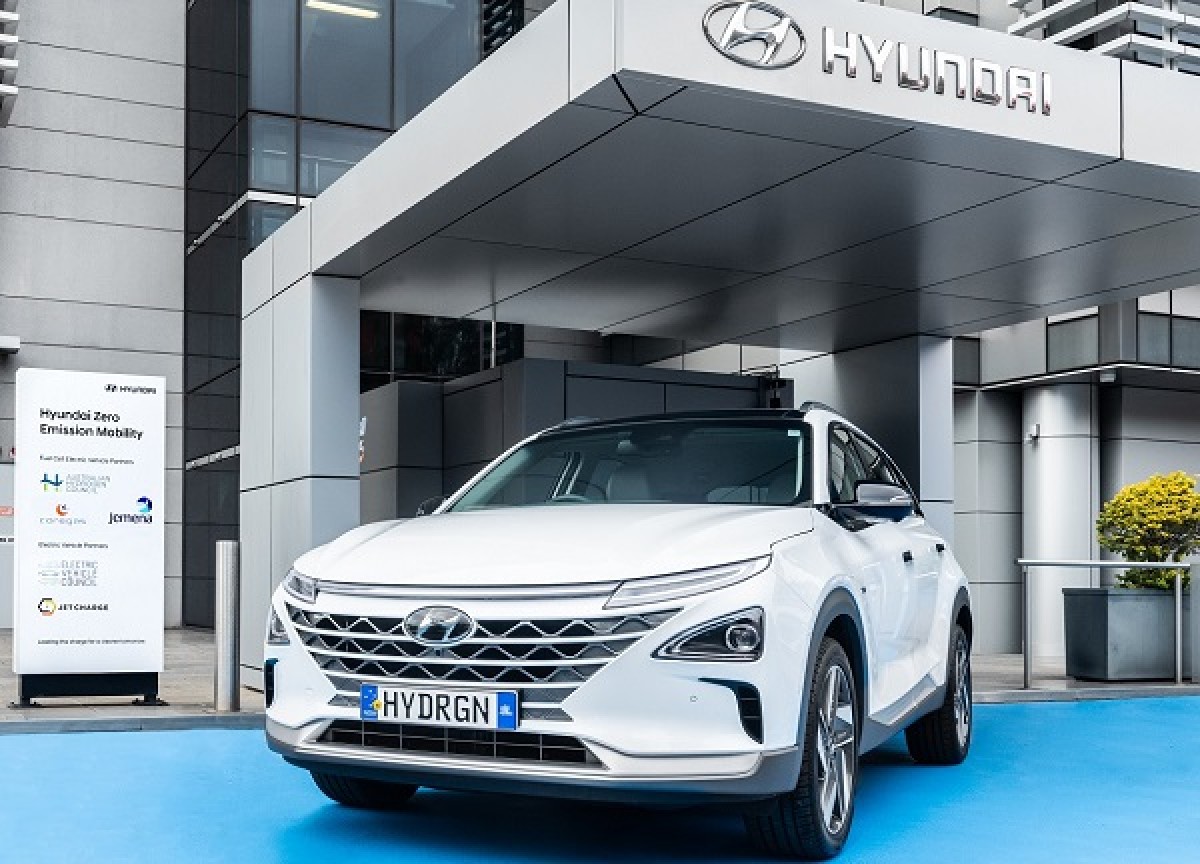 The Queensland government will explore whether hydrogen fuel cells can be used for heavy freight trains, preceding that news with the launch of what is believed to be the first hydrogen powered police car in the southern hemisphere.

Hydrogen’s application in transport is still debated, with many experts predicting the technology is highly unlikely to overtake electric vehicles (EVs) for passenger cars and other light vehicles. Hydrogen does, however, seem to hold more promise for heavy transport vessels like ships and airplanes, though this too is still debated. Globalisation has made transport one of the fastest growing sectors for emissions – it accounts for around 14% of Queensland’s total emissions and 17% nationally.

Queensland’s Minister for Energy Renewables and Hydrogen Mick de Brenni, however, seems to acknowledge in his statement on the news that the projects are less about a hydrogen technology coup and more about kickstarting domestic demand, creating an ecosystem for green hydrogen establish itself.

Its agreement with Aurizon, however, marks the first time its hydrogen fuel cell and battery hybrid power unit technologies have been tested outside the trucking program.

“Imagine new economy minerals which can be used to make batteries to store renewable energy, being moved from the North West Minerals Province to Townsville, on a train powered by hydrogen made from Queensland sunshine,” he added.

Having set a target to reach net zero operational emissions by 2050, Aurizon is also doing research and development for battery-powered trains with a number of industry parties and Australian universities.

“This is especially true for bulk products underpinning the Australian economy including minerals, agricultural products and fertilisers, industrials and general freight.”

Precisely what role the state government will play in the feasibility study isn’t clear, it may simply be one of financial or regulatory support, though this isn’t specified in its statement.

The Queensland government has also bought a Hyundai Nexo FCEV for its Brisbane police team.

The singular vehicle will be something of a test vehicle, allowing the North Brisbane Domestic and Family Violence Vulnerable Persons Unit, where the car has been assigned, to assess how well FCEVs work in the context of real world policing. Minister de Brenni said this will in turn pave the way for fuel cell technologies to be used in broader applications.

“Importantly, [Hyundai Nexos] offer ultra-quick refuelling and high efficiency – they will be able to be refuelled commercially in just five minutes,” the minister said. “Hydrogen fuel cell electric vehicles also have a better range than regular battery-powered options that are available now on the market.

“Nexo broke records in May this year by traveling 887 kilometres on a single charge and Hyundai tells us this is the first fuel cell propelled police vehicle in the southern hemisphere.

The state government said its Nexo is one of five hydrogen FCEVs now being trialed across its fleet, though it did not specify where the other four were used aside from mentioning frontline workers including health staff, educators and community workers.

The Nexo trial is being managed by QFleet.