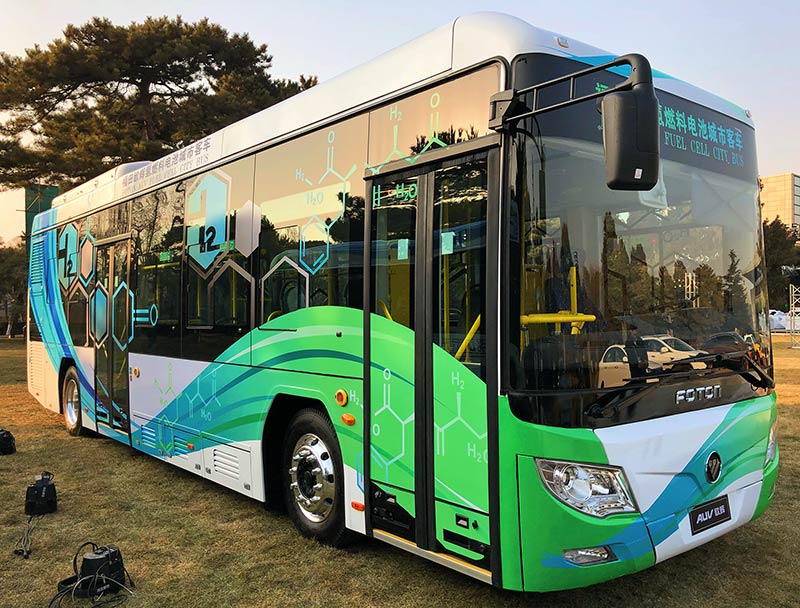 As Australia’s most populace state, New South Wales, prepares to put out its hydrogen strategy roadmap later this year, the state is planning to use hydrogen to power its public transport fleets and will soon launch a digital collaboration portal.

A “good portion” of New South Wales’ bus fleet will be powered by green hydrogen the coming decade, according to Tim Stock, Project Director of Hydrogen and Clean Energy at the NSW Department of Planning, Industry and Environment.

Speaking at the NSW Energy Summit, hosted virtually by the Smart Energy Council, Stock said powering the state’s bus fleet, the largest in Australia, with green hydrogen will help it hit its 2030 targets on the way to net-zero by 2050.

Stock also announced the state will be launching a NSW hydrogen collaboration platform in the coming days. The digital platform is intended to facilitate connections between hydrogen projects and consumers. He noted developers wanting to be included on the platform should get in touch with the department directly.

NSW is the last state to release a hydrogen strategy but Stock said it will be a “strong strategy” and can be expected towards the end of the year.

The state is putting a particular focus on developing hydrogen hubs in the Hunter region near Newcastle and the Illawarra at Port Kembla, for which $70 million in funding has been committed.

NSW will spent from the second quarter of 2022 to the third quarter of the same year assessing hydrogen projects for government funding. It has flagged mid-2024 as the “latest hydrogen production” date.

The state government is eager to unlock hydrogen for the heavy transport space, Stock said – which is where transitioning its public transport fleet will prove helpful.

Just yesterday, gas utility Jemena announced it will begin producing and supplying green hydrogen from its Western Sydney plant for use by transport and industrial customers from early 2022 in partnership with Coregas. It’s targeting buses and trucks as its primary offtake markets.

“We know that green hydrogen has the immediate potential to become a viable zero emission alternative to many petroleum-based fossil fuels currently used by industries such as transport and remote power generation,” Jemena’s General Manager for Renewable Gas, Gabrielle Sycamore, said. “Hydrogen fuel cells are particularly well suited to long distance heavy haulage trucking requirements based on their comparatively light weight and fast refuelling times which can be just a matter of minutes.”

The green hydrogen will be produced at Jemena’s $15 million Western Sydney Green Gas Project. Co-funded by the Australian Renewable Energy Agency (ARENA), the Power-to-Gas project is converting renewable electricity to hydrogen gas which can be blended and stored in Jemena’s gas distribution network to supply New South Wales homes and businesses.