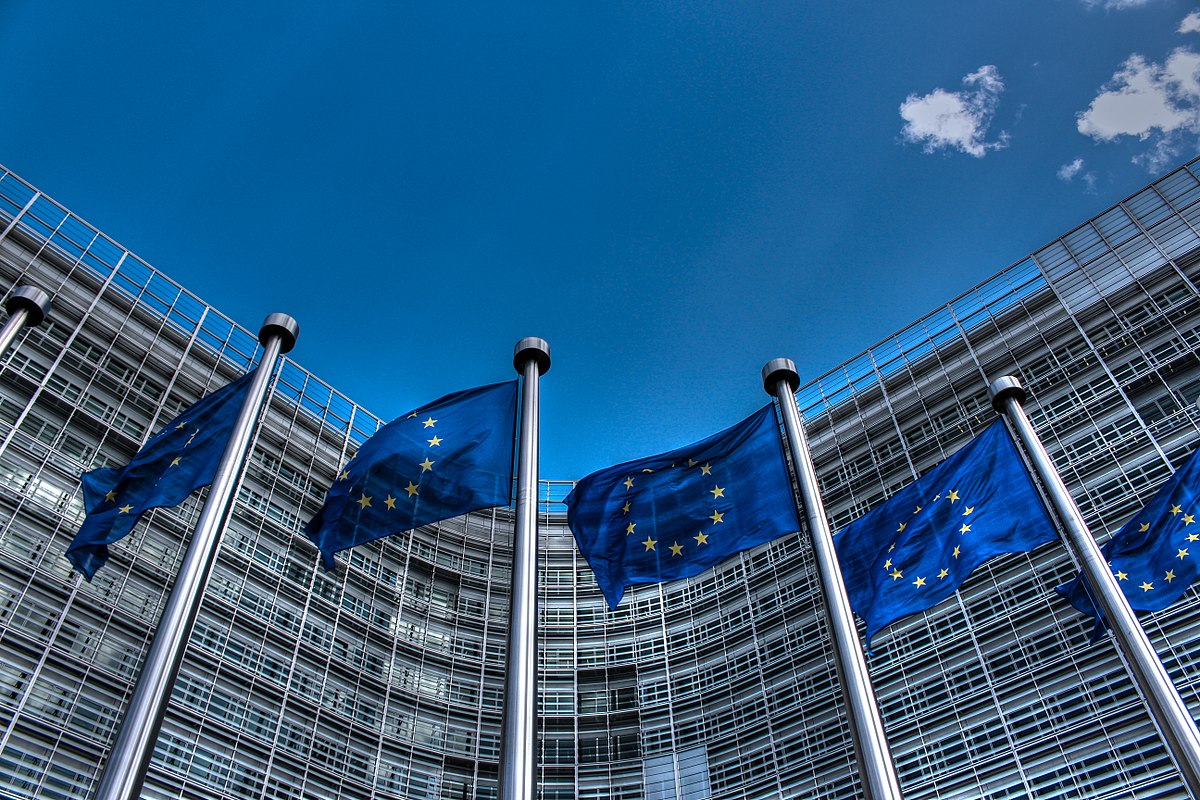 The European Commission tabled a proposal for the CBAM in mid-July. Although still very much on the drawing board, with many details missing, the proposal has support from a number of EU member states and it could be adopted before 2023, taking full effect from 2026.

Exactly how the European Union’s carbon tariffs will look isn’t yet clear. What is clear is that they’re coming and they will impact Australia, especially if other countries follow suit.

Given federal resource minister Keith Pitt on Monday announced “reports of coal’s impending death are greatly exaggerated and its future is assured well beyond 2030,” it’s unsurprising our government’s reaction has been one of outrage and disbelief. While our leaders aren’t alone in their response (which has been a common thread among the world’s biggest fossil fuel exporters), the objections will likely be utterly irrelevant on a global stage.

The fact is, the EU (along with a number of other global superpowers) are radically upping their climate policy which, put simply, they need to make work. “The domestic politics are more important than the legal side of things,” Tennant Reed, a climate and energy expert at the Australian Industry Group (AI Group) said at yesterday’s webinar How will carbon tariffs affect Australian industry?

Who will be affected

As it stands, carbon-heavy industries including steel, iron, aluminium, cement, electricity and fertiliser will be the first affected.

Director of the trade analysis firm Article Three, Khalil Manaf Hegarty, said he doesn’t expect the new rules will affect “complex goods”, that is products with many different components, as the EU doesn’t have infinite reach. In the coming decades, however, Hegarty said it is fairly likely the EU will start looking further downstream, developing tariffs accordingly.

Compared to other global exporters in these industries, Reed said Australian isn’t tracking too badly in terms of Scope 1 or direct emissions. However, since our electricity grid remains, on average, quite carbon intensive, the electricity sector would need to continue rapid decarbonisation to ensure Australian industries remain competitive.

iI we can make our grid cleaner, Reed said: “we have every prospect of continuing to be fine no matter how many countries impose CBAMs.”

“If we fall behind, we could absolutely lose profitability, lose market share, and see industry go out the back door through others’ policies and a lack of our own,” he added.

CBAMs will inevitably increase the cost of goods from all of the above industries in the EU, Reed said. “How much the prices will rise for cement and steel, we’ll really have to wait and see but it won’t be nothing,” he added.

Given that this will be an across the board raise, affecting not only importers but also EU producers who will have to pay into the EU emissions trading scheme, the traditional extra cost of clean products will be far less visible to the market.

A fully clean producer, say a steel maker using green hydrogen, who is bearing the higher production costs associated with that clean technology, will find themselves at an advantage in future, according to Reed. Depending on how the mechanism works, that could mean their clean tech costs are offset, or if say Scope 2 and 3 (indirect emissions) are considered for something like aluminium, which is where most of the emissions lay, clean suppliers could find themselves with considerably higher profit margins.

“Australia has an enormous advantage in making the world’s lowest cost steel and aluminium because of our renewables,” adding that the potential will be squandered if we continue simply behaving like a global quarry and focussing our ambitions on exporting hydrogen, which requires monumental amounts of electricity to create.

At this stage, it’s difficult to say, but both Reed and Hegarty believe this is unlikely to stop the EU.

In terms of the World Trade Organisation’s (WTO) rules, Hegarty said it doesn’t really matter if the mechanism is consistent with them. “They [the EU] are in a position where they can try things on and wait ten years to see if it gets knocked down.”

Australia exports considerably more carbon-intensive goods to the United States and Asian countries like Japan compared to the EU. If these countries also adopt carbon tariffs, it would be a “big deal,” Tennant said.

Neither Tennant nor Hegarty believe any meaningful level of global harmonisation of policies is likely though.“One big CBAM is going to come about the same time as one big carbon price, which is never,” Tennant said.

Hegarty does expect supply chain regionalisation to be one of the mechanism’s major outcomes though.

What can Australia do?

Australia currently has nothing comparable to a carbon constraint, but we do have a safeguard mechanism which could be used, should leaders choose to, Reed said.

In terms of helping Australian industries facing tariffs, the most important thing, Reed said, will be for governments to supply industry with verified data, as data acceptance is the bulk of being involved in the scheme.

Outside of that, it’s crucial, he said, governments articulate goals and policies to help decarbonise on next three decades. More we can walk that path, the more confident we can be in being competitive in the carbon-adjusted future, he added.

Reed believes the aspiration for the policy is not for it to be a “cataclysmic change”that destroys people, but rather for it to become part of the furniture. He posits that it’s not all too different from the normal border adjustments used globally everyday. Yes, the mechanisms are different but the hope is for it to become routine rather than controversial.

Thanks to Bella Peacock at PV Magazine